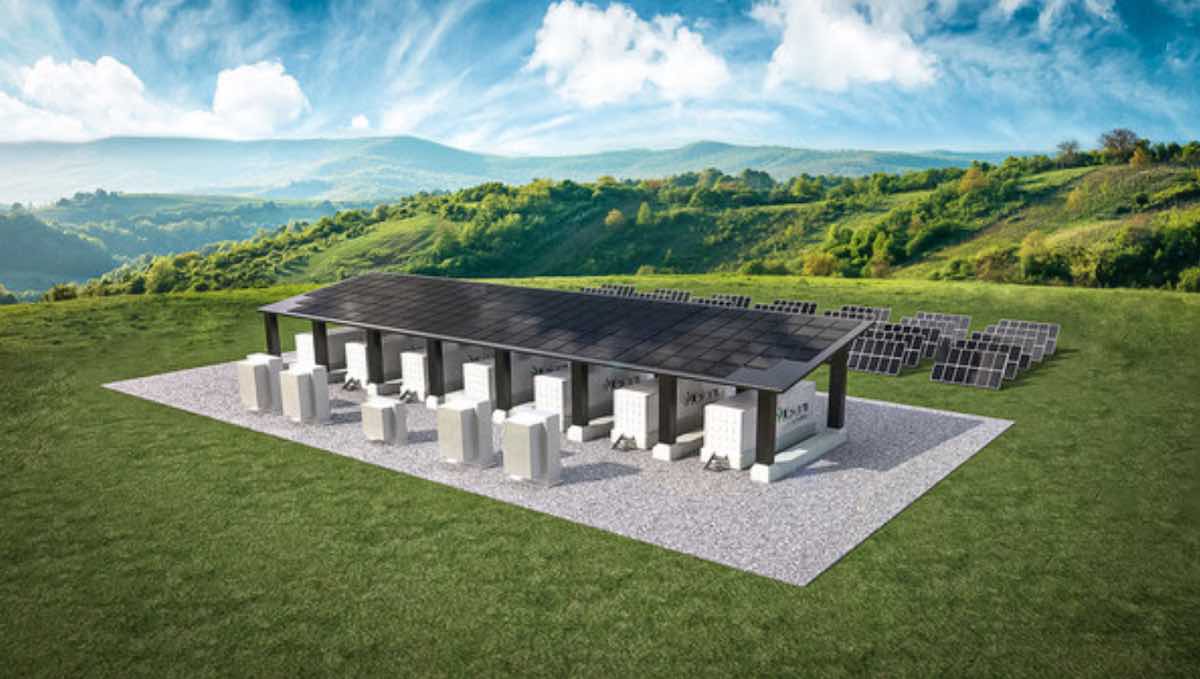 Cutting edge battery technology will be deployed on the French Polynesian island of Tahiti, to perform the same task as spinning reserve diesel generators, without the use of the expensive and polluting fossil fuel.

The state-of-the-art battery energy storage system (BESS) will play a grid-balancing role usually performed by diesel generators, allowing the use of a greater proportion of renewable energy, while boosting the stability of the local grid.

The BESS will also slash the utility’s diesel usage to the tune of around €1.25 million ($A2.2m) a year and to increase energy savings in the form of reduced generator maintenance costs and the extension of generator operational lifespan.

“Through the VSG technology, EDT acts on its desire to decarbonise electricity production and contributes to the shift to carbon neutrality in French Polynesia,” said François-Xavier de Froment, the CEO of EDT which operates a public utility in Tahiti and in another 19 islands of French Polynesia.

Ike Hong, the chief marketing officer of Kokam – itself a subsidiary of global inverter giant SolarEdge – said on Monday that the Tahiti BESS offered another example of the growing variety of roles battery storage can play on decarbonising grids.

The post Kokam battery to act as “virtual synchronous generator” in Tahiti, edge out diesel appeared first on Solar Choice.